Walnuts are the most popular dried product in the market. Many businesses have imported this product to supply to the market. What is the procedure to import walnut from Vietnam? Please refer to the following article of Vncomex.

Information about walnut in Vietnam

The first place where walnuts appeared was in the Indian and Mediterranean regions. Because walnut trees are suitable for growing and growing in cool climates. Later, walnut trees were grown in many countries such as: USA, Russia, Australia, China, Mexico, Iran, Turkey, Ukraine, etc.

About the last 2 years, walnut trees have been successfully bred and planted in the northern mountainous localities such as Lao Cai, Son La, Cao Bang, and Lang Son and started to exploit, harvest and bring them to the market. to the domestic market of Vietnamese wild walnuts.

Vietnamese walnut is small like a longan, lychee, tapered at both ends, Vietnamese wild walnut shell is rough, when ripe, the shell turns yellow-brown, inside contains many kernels.

In Vietnam, walnuts are distributed through a network of traditional medicine stores, mainly in two big cities, Hanoi and Ho Chi Minh City. Ho Chi Minh. This shows that the consumption of walnuts in Vietnam is mainly for health improvement and is not exactly a show of class as in the Chinese market.

Instructions on procedures to import walnut from Vietnam

Summary of documents to import walnut from Vietnam

“All foods, food ingredients, food additives, processing aids, tools, packaging materials, and food containers when imported into Vietnam must be inspected at the inspection agency. The competent state is appointed by line ministries, except for the cases specified in Clause 2 of this Article.”

It is recommended that the Company contact the Ministry of Agriculture and Rural Development to register for inspection of food hygiene and safety for the shipment when carrying out import procedures.

About tax: when you import walnut from Vietnam, your company has to pay import tax, value added tax, and customs fees.

Pursuant to the provisions of Article 92 and Article 93 of Circular No. 194/2010/TT-BTC dated December 6, 2010 of the Ministry of Finance guiding on customs procedures; customs

The number of units of each item actually imported is the quantity stated in the customs declaration.

Tax rate: is the import tax rate prescribed in the Preferential Import Tariff promulgated together with Circular No. 193/2012/TT-BTC dated November 15, 2012 of the Ministry of Finance.

Tax bases and value-added tax calculation methods are specified in Chapter II of Circular No. 06/2012/TT-BTC dated January 11, 2012 of the Ministry of Finance guiding the implementation of a number of articles of the Law on Taxation. added value, guiding the implementation of Decree No. 123/2008/ND-CP dated December 8, 2008 and Decree No. 121/2011/ND-CP dated December 27, 2011 of the Government.

As you can see, the procedure to import walnut from Vietnam is quite complicated, so it is best to work with a third-party logistics company.

Vncomex is the only name you need to know! Here are some reasons why you should work with us:

After working in the industry for several years, our staff is well versed in tax laws, rules and circulars.

We are committed to providing the best service to our customers, which has helped our company to establish a strong position in the market.

We always offer the most reasonable and competitive prices in the market.

Port-free areas can benefit from our multimodal transport options.

You should know how to import walnut from Vietnam after reading this article. International shipping may be more difficult than you think.

As a result, it is preferable to work with us – one of the most dependable and reputable import and export companies on the market! We are committed to meeting all of our customers’ needs!

Thank you for reading! 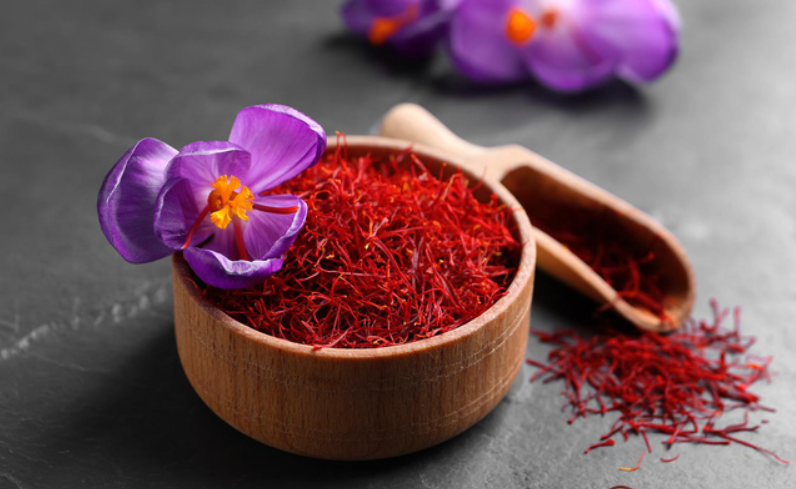 Consult on how to import saffron from Vietnam

Consult on how to import saffron from Vietnam

5/5 – (1 vote) Saffron has many health and beauty benefits. This is a very popular and inexpensive product, often imported from Asian countries. Help